Free DOWNLOAD: 10 Ways to Find the Water Filter That's Right For You 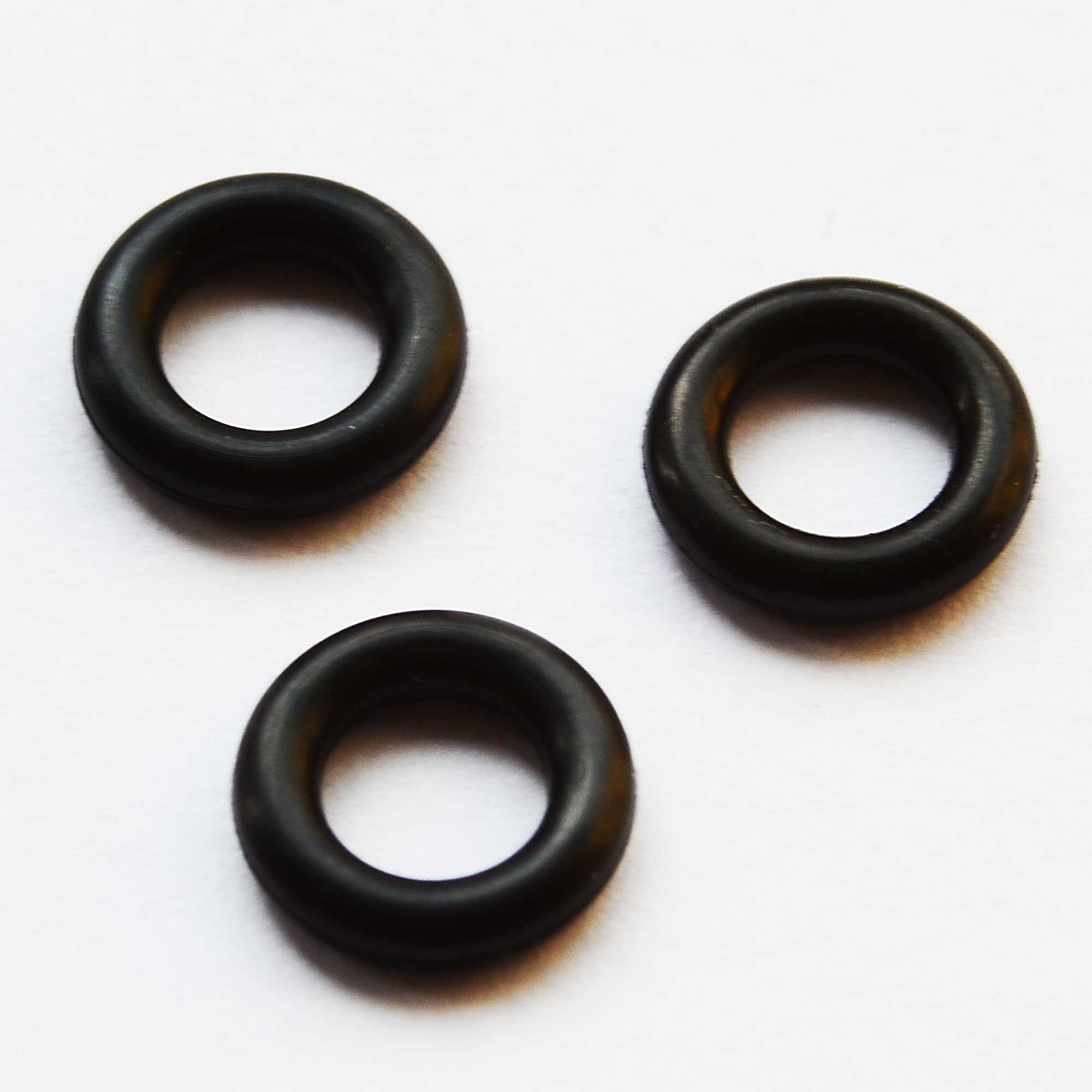 Is there water leaking from around the spout on your filter tap? If so then it's likely that the o rings that seal the spout into the body have failed and need to be replaced.

Many people think that they'll need to buy a whole new tap, but the taps are easily repaired, all you need are new o ring seals.

These O rings are for the seals on single flow water filter and water fountain taps.

They have a 5mm internal diameter.

Not all taps have the same number of O rings, some have 2 and some have 3.

To find out you need to pull the spout out of the tap body to see how many there are.

Once you've ordered the O rings and they've arrived all you need to do is pull the spout out of the body again.

Remove the old o rings from the spout, and then put the new ones on.

Finally, push the filter tap spout back into the tap body and it should seal with no problem.